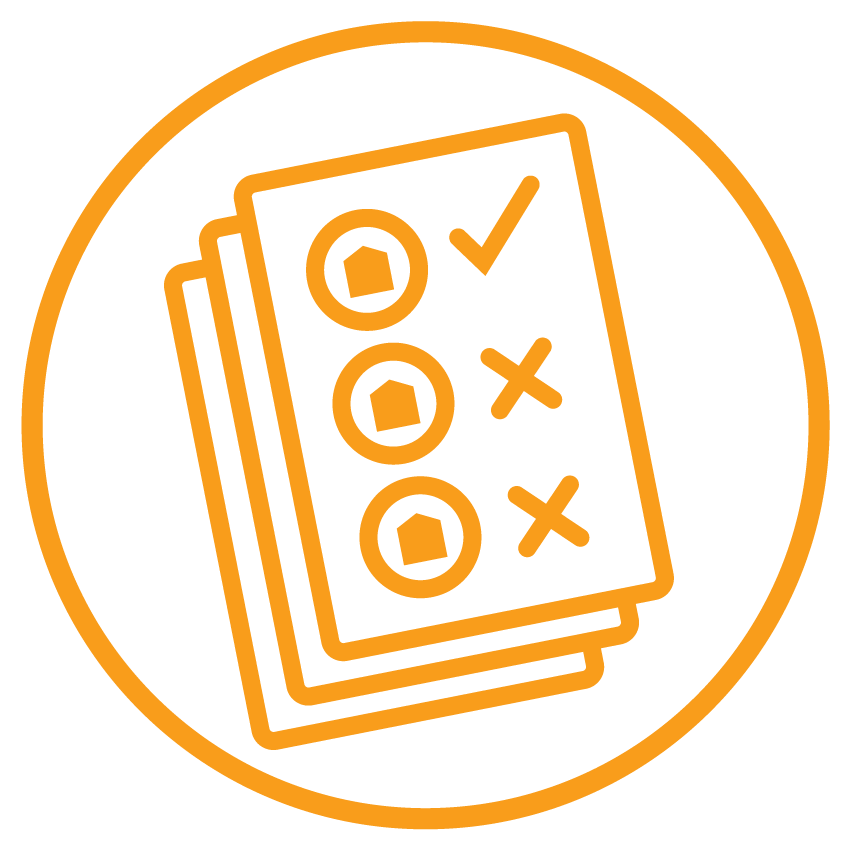 The people most at risk of being hit by a disaster aren’t involved in decisions about how to reduce their own risk. 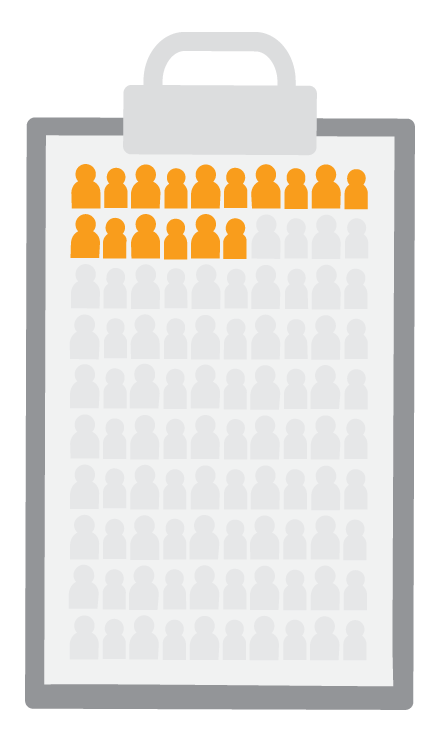 Only 16% of people at risk feel included in assessing threats, preparing policies and plans, and taking action to reduce threats.

Many communities don’t feel that local governments include them in assessing threats, preparing policies, plans and actions, and taking action to reduce risks.

Only 31% of community members say they are included in monitoring the effectiveness of disaster risk reduction interventions.

Exclusion exacerbates people’s vulnerability because they’re not aware of the valuable resources they can access before, during and after disasters.

“The local government sometimes provides me with food but there is no community inclusion in the plans and budget.”

Article 7 of the Sendai Framework for Disaster Risk Reduction states that:

‘Governments should engage with relevant stakeholders, including women, children, youth, persons with disabilities, poor people, migrants, indigenous peoples, volunteers, the community of practitioners and older persons in the design and implementation of policies, plans and standards.’

But in many countries, this doesn’t happen. Words written in policies are not matched by action on the ground.

For example, in Pakistan 53% of the local government officials we surveyed admitted that they never involved communities in any consultations. In the same country, 82% of people with disabilities, and 97% of women, said they had never been included in risk governance processes.

For example, a project in Tanzania involves community members sending SMS messages with information about broken water infrastructure to district engineers and local media.3 This helps hold local authorities to account, ensuring that water and sanitation problems are addressed effectively and efficiently.

Views from the Frontline data shows that local governments have very different ideas from community members in terms of what’s needed to address floods.

For example, community representatives highlight water and sanitation programmes and improved waste management as priorities to reduce the impact of floods. In contrast, local government representatives prioritise coastal zone development and the establishment of committees.

Excluding communities means their own knowledge of their vulnerabilities are not considered, meaning action taken to address a threat may be less effective.

Governments must facilitate communities and grassroots organisations to meaningfully engage in decision-making processes and disaster risk reduction programmes so that the diversity of these views can be captured, and no one left behind.

The deadline for achieving Target E of the Sendai Framework is fast approaching. The target calls for the development of national and local disaster risk reduction strategies by 2020. Community inclusion is essential to ensure that strategies are not only in place but effectively address real needs.

For example, in the Namwongo community in Kampala, Uganda, local governments and the community have identified very different threats. While governments highlighted ash fall and traffic congestions as key threats, the community focused on climate change, and conflict and insecurity. A local plan that didn’t take these issues into account would not effectively respond to the needs of the people it is developed for.

All Views from the Frontline data is publicly available to explore online – with options to disaggregate by country, respondent type and more. You can also find out about the survey methodology.

Photo (top): Juliet Kabugo, 42, lives in Namwongo, a slum in Kampala. She took part in the Views from the Frontline survey in Uganda. The community faces threats from floods, poverty, unemployment and diseases. The mother of five says: “We have no safe water for drinking, hence people suffer from diseases – especially children.” Credit: Jjumba Martin/GNDR

Photo and quote (above): Zarik Adiri, 30, also lives in Namwongo. Zarik, a participant in Views from the Frontline, washes clothes for other people to earn her living. She says: “Local organisations should provide empowerment and basic needs to ensure that we are heard.” Credit: Jjumba Martin/GNDR